Mice brains are too different from humans’ to model neurodevelopmental disorders 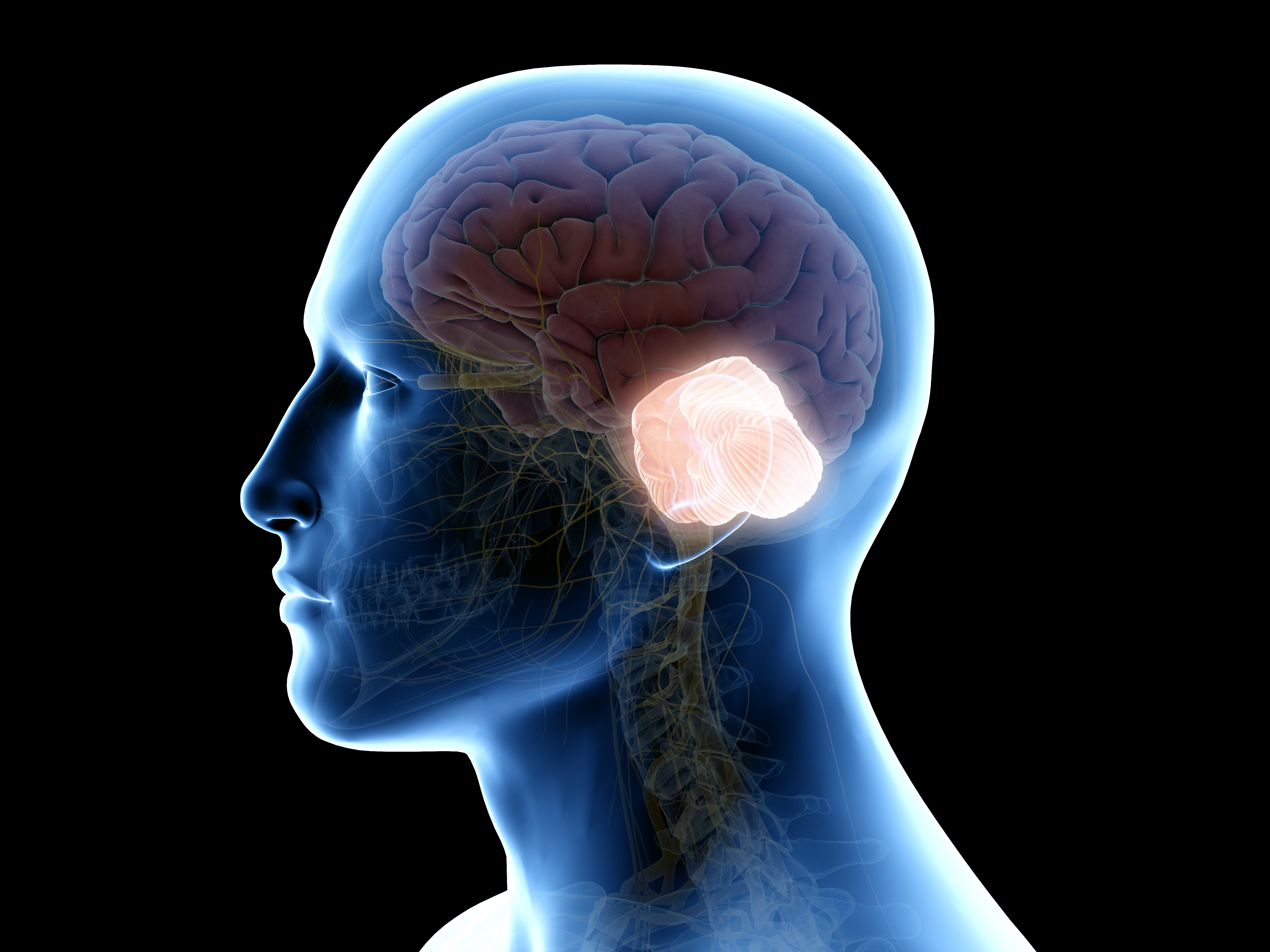 Most knowledge about how the development of the cerebellum – the brain area that receives and coordinates sensory information and our physical responses to it – comes from mice. A new study offers an explanation as to why brain studies in mice might fail to translate to humans. According to the scientists it is now clear that the underlying pathological mechanisms of the Dandy-Walker malformation can never be fully modeled in mice, because mice lack critically important transient developmental zones seen in humans.

Although we constantly use our brains without having to think about it, working out how they do what they do is a much trickier matter. To help figure it out, scientists have for decades resorted to using animal models for brain experiments. The cerebellum (latin for “little brain”), is a relatively small but important brain region, as it contains 80% of all of our brain’s neurons. It is associated with key sensory-motor control functions and non-motor functions, including cognition, emotion, and language. Damage to the cerebellum, whether acquired at birth or obtained through a traumatic injury, can lead to slowed and uncoordinated movement and speech. Medulloblastoma is a brain tumor that affects the cerebellum and is the most common type of malignant brain tumor found in children. The Dandy-Walker malformation is a rare congenital malformation that affects the formation of the cerebellum and may result in problems with movement, coordination, intellect, mood, and other neurological functions.

Early on, cerebellar development shares similarities across humans, nonhuman primates, and even mice. But differences emerge while development progresses, as cellular and molecular analyses by Haldipur et al. now reveal. Their findings suggest that the cerebellum of humans and mice are too different for the animal to serve as an accurate research model. Closer examination revealed something not previously noted before; humans have a type of cell in their cerebellum that doesn’t exist in mice or macaques, a species also commonly used in brain studies. This study adds to the growing body of scientific literature questioning the scientific relevance of using non-human animal models. How accurately can a mouse model the human brain, if parts of the human brain differ significantly from even our closest relatives (other primates)? According to the scientists it is now clear that the underlying pathological mechanisms of the Dandy-Walker malformation can never be fully modeled in mice, because mice lack critically important transient developmental zones seen in humans. These results should alert scientists to focus on developing better diagnostics and treatments for neurodevelopmental disorders based solely on human models.

We present histological and molecular analyses of the developing human cerebellum from 30 days after conception to 9 months after birth. Differences in developmental patterns between humans and mice include spatiotemporal expansion of both ventricular and rhombic lip primary progenitor zones to include subventricular zones containing basal progenitors. The human rhombic lip persists longer through cerebellar development than in the mouse and undergoes morphological changes to form a progenitor pool in the posterior lobule, which is not seen in other organisms, not even in the nonhuman primate the macaque. Disruptions in human rhombic lip development are associated with posterior cerebellar vermis hypoplasia and Dandy-Walker malformation. The presence of these species-specific neural progenitor populations refines our insight into human cerebellar developmental disorders. 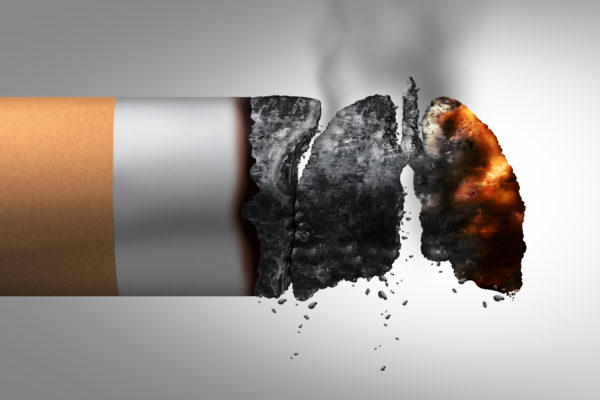 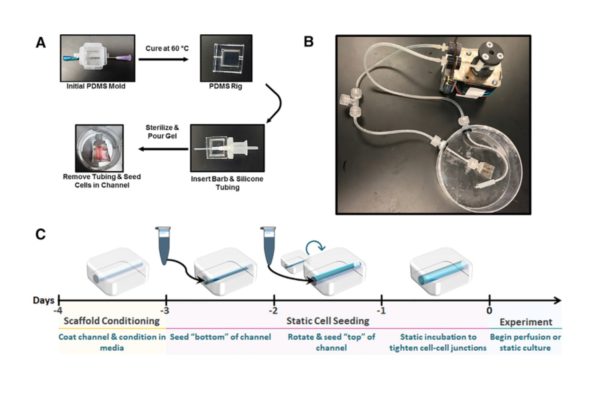 A 3D Model of the Human Blood Brain Barrier 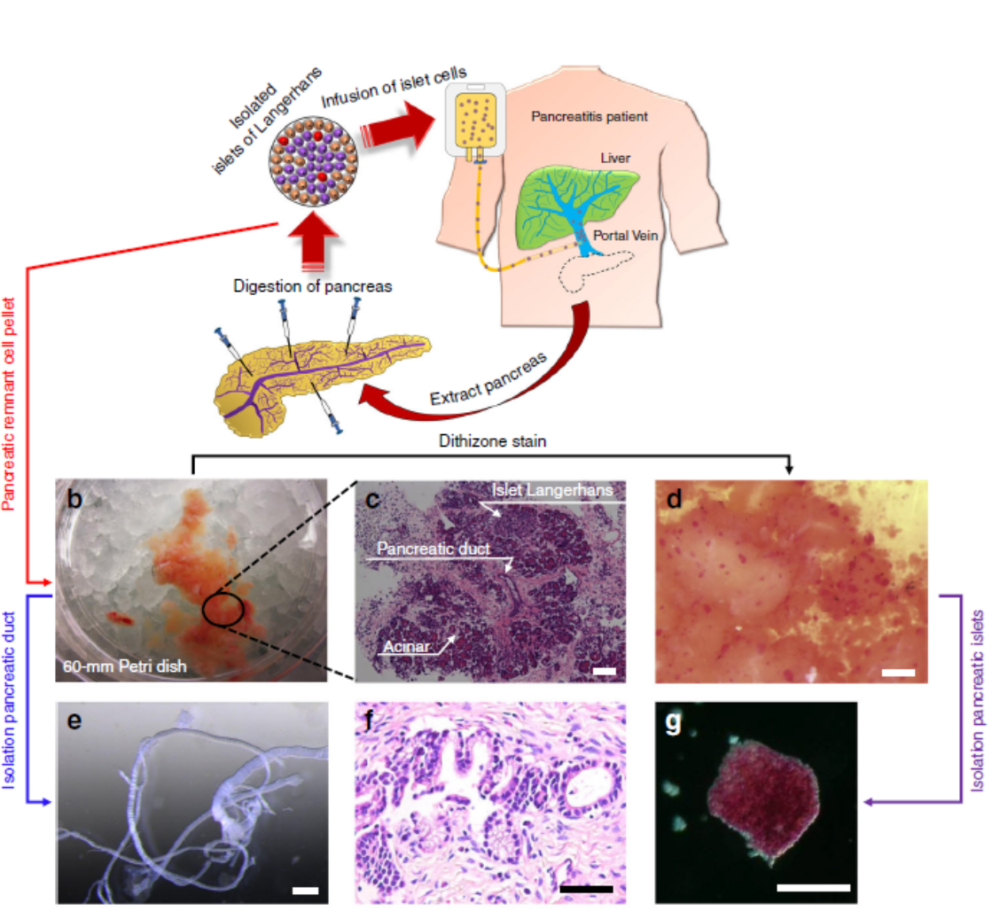